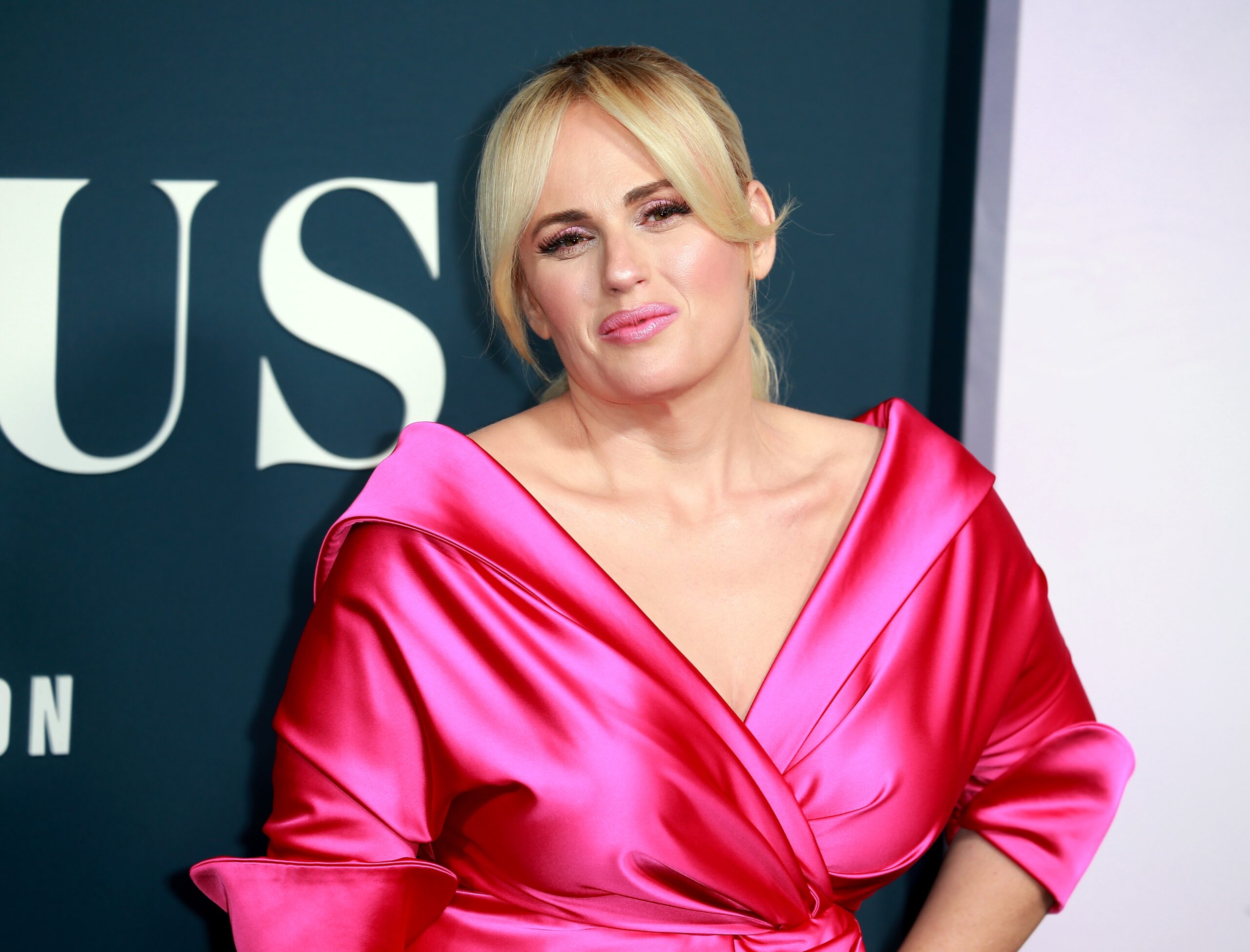 Celebrities flooded Dubai this weekend to celebrate the grand opening of a new luxury hotel, Atlantis The Royal. Guests like Ellen Pompeo, Kendall Jenner, and Liam Payne were reportedly spotted at the star-studded event, and TMZ reported that Beyoncé was paid $24 million to perform there.

But one attendee is getting extra flack. Out actress Rebel Wilson is being criticized by LGBTQ+ fans for attending and promoting the event with partner Ramona Agruma; the country has virulently anti-LGBTQ+ laws.

Wilson posted photos and videos of herself and Agruma thoroughly enjoying their stay at the hotel and dancing to Beyoncé. Many fans were not happy.

“Aren’t You a member of LGBTQ+ community? The hypocrisy of it All,” said another.

“Curious…I’m.guessing you weren’t openly a couple outside the hotel room!? I know the UAE laws don’t favour us queers,” added a third follower.

“A nice free trip, to a place that you can’t be gay in,” someone else argued. “I had friends who were homosexual in Dubai, they had to get a two bedroom apartment just in case the authorities knocked on their door.”

The comments kept coming, but Wilson clapped back. Not only did she post more photos to Instagram of the trip, but she also posted a photo of herself, Agruma, and their baby daughter at the hotel to her story with the message: “If you haven’t heard of the term ‘visibility’ then I guess you should look it up.”

“She seemingly doesn’t get it,” tweeted Australian reporter Peter Ford in response.

Rebel’s response to her critics for accepting trip to Dubai.
She seemingly doesn’t get it. pic.twitter.com/WF5KhF6qWG

Beyoncé has also received harsh criticism for taking the gig after positioning herself as an LGBTQ+ ally.

Recently, trans activist and reality television star Ts Madison defended Beyoncé, saying “some of y’all in the LBGTQ need to stop it!! @beyonce went and Gathered her bag just like some of y’all do when you fly over there and “vacation” or “work”.

As Peru descends into chaos, queer people have a bigger priority than LGBTQ+ rights

Teachers are being told to dismantle their classroom libraries